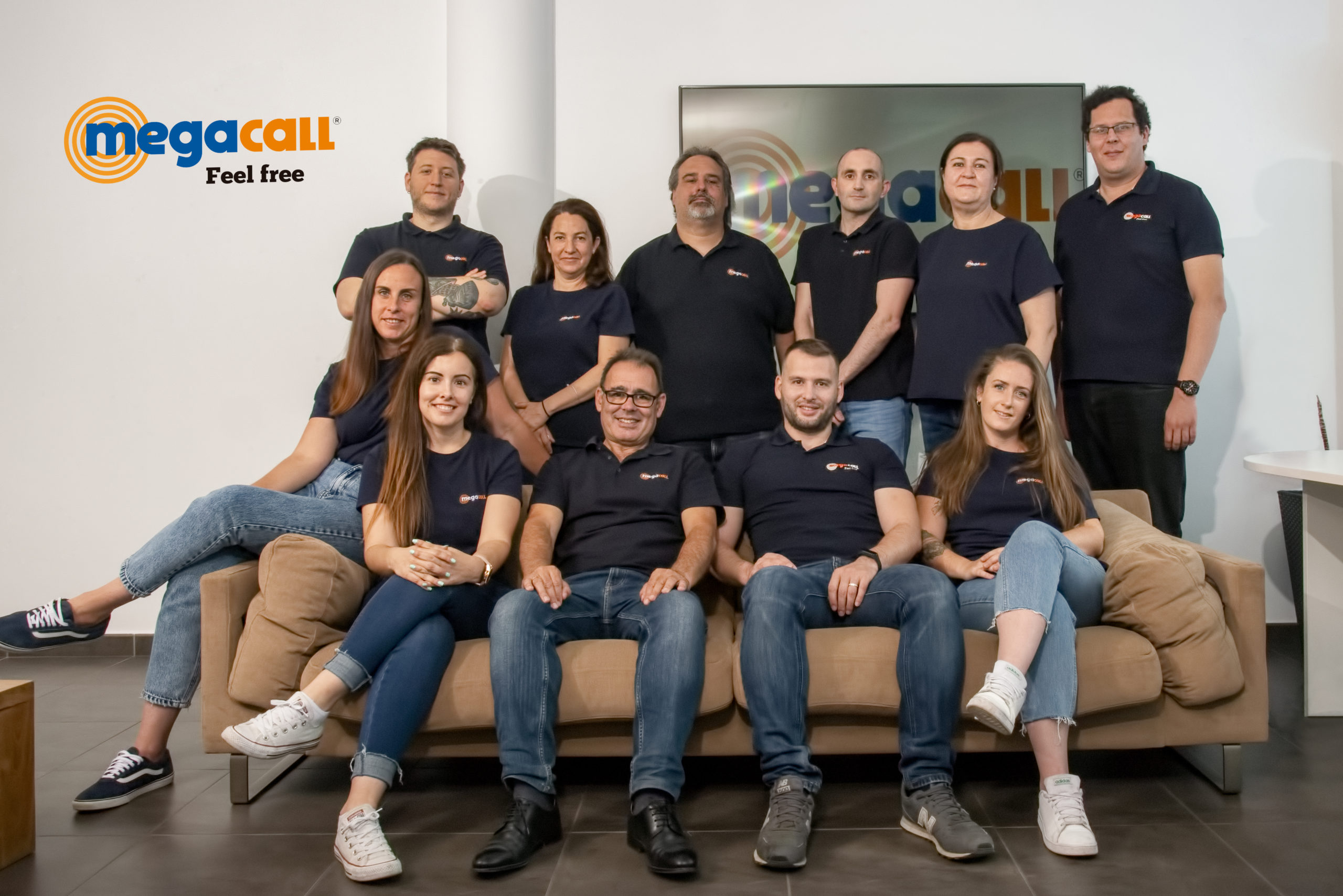 Megacall, a Malaga-based telecommunications company dedicated to VoIP telephony, celebrates its 13th anniversary in July. The company has been based in Mijas, Malaga, where it has been headquartered since its inception in 2008. Although it also has an office in the UK to provide more global and closer coverage to its international customers.

In July Megacall celebrates its 13th anniversary and consolidates its position as a company in the telecommunications sector at national and international level.

In Spain, most of its customers come from Madrid, Catalonia – its main market – and the Costa del Sol. On the other hand, they have users in more than 30 countries spread throughout Europe, Asia and America. To guarantee a quality and reliable service, the company is registered with the CNMC (National Commission for Markets and Competition in Spain), OFCOM (UK’s communications regulator) and the FCC (Federal Communications Commission in the United States).

Last year, despite the global economic downturn caused by the covid-19 crisis, its turnover increased by 14%. Many businesses relied on virtual telephony services to restart their activity and began to grow in an unprecedented situation at lower costs than traditional telephony.

Furthermore, Megacall’s services make teleworking possible, which helped many companies adapt to the new hybrid model of working in the office or at home if necessary. Its services include virtual switchboards, SIP trunks, internet calling plans, call centre software and SMS platforms, among others.

In the last year, the company has also grown in terms of personnel, as it has increased its sales and customer service department and development team. All with the aim of providing excellent customer service, introducing new features and offering new and improved services to its customers.

As Tony Kauffer, CEO of Megacall, points out, «We can safely say that what sets Megacall apart from other companies is the trust and close relationship we have with our customers (their feedback proves it). There is nothing more frustrating than being constantly transferred from extension to extension and having to explain the issue over and over again. That’s the price big companies have to pay when growing their business so that company/shareholder profits take precedence over customer service.»

«At Megacall we realise how desperate it can be for the customer to have a problem with their VoIP line and wait hours to be attended. With us, you will speak directly to the support team,» Kauffer says.

Finally, it is worth mentioning that they do not forget their work in society and want to give back part of the profit by collaborating with organisations such as SOS Children’s Villages, Samaritans in Spain and the Josep Carreras Foundation against leukaemia.