What is a SIP Trunk 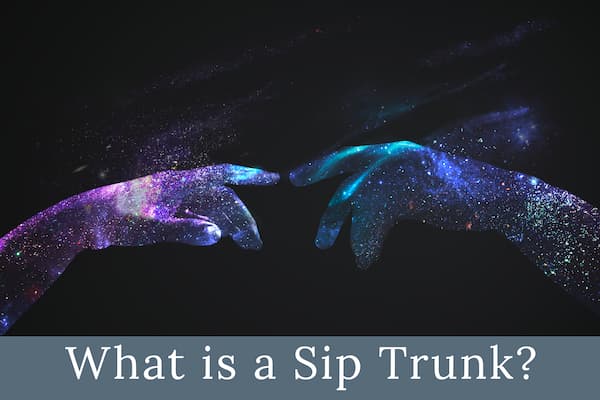 Many people often wonder what a SIP trunk is. A SIP trunk is a fancy name for an application layer protocol that allows two different endpoints to be connected together. The SIP trunk would be in charge of “collecting” the calls and connecting them to the VoIP provider whom would in turn send then to the Private Switched Telephone Network.

How does it work?

The best way for describing a SIP Trunk would be a funnel. A funnel has a wider end where you pour in the liquid, and then a narrower end where the liquid is concentrated to go in to a bottle for example. A SIP trunk would work on the same principle, the calls are collected from one or more switchboards (PBX) and they are then routed through the VoIP provider to the PSTN or what is often referred to as the Private Switched Telephone Network. 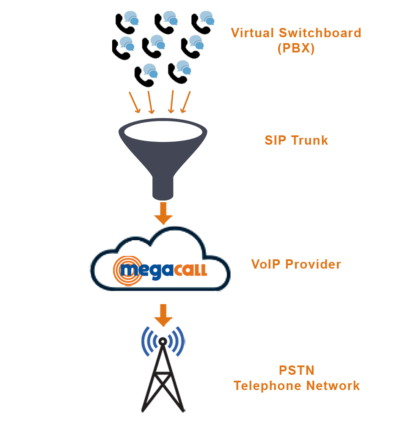 What are the main benefits of a SIP Trunk?

Traditionally Switchboards were systems that had to be set up at the location (some still are) and these often operated on ISDN lines which would allow the line to be split it to multiple digital channels, therefore allowing many phones to make and receive calls at the same time using a single physical line. With advancements in technology, it meant that there was no longer a need to invest in expensive equipment that could risk becoming outdated in a short period of time, but instead you could have your PBX (Switchboard) hosted in the cloud by a 3rd party company or even host it yourself in a data center of your choice, giving you the freedom of having a provider of your choice terminate your call traffic, allowing you to shop around for the best deals and quality.

Calls to national and international destinations via a SIP trunk have fewer overheads which in turn translates into reduced tariffs. It also allows connections to be made directly with operators in the destination country, which ensures higher quality calls, avoiding the need to depend on intermediate carriers. Although these types of calls are still considered international calls, the number that you are displaying can be similar to the country you are calling and therefore be treated by the end-user as a local call.

Megacall has direct connections with selected carriers in various countries, ensuring high-quality calls as well as low rates, allowing the end client to benefit from these factors.

Another advantage of using a SIP trunk is that it is scalable, meaning that your business has room to grow. The system is not limited to one single PBX meaning you can have many PBX´s send their calls. 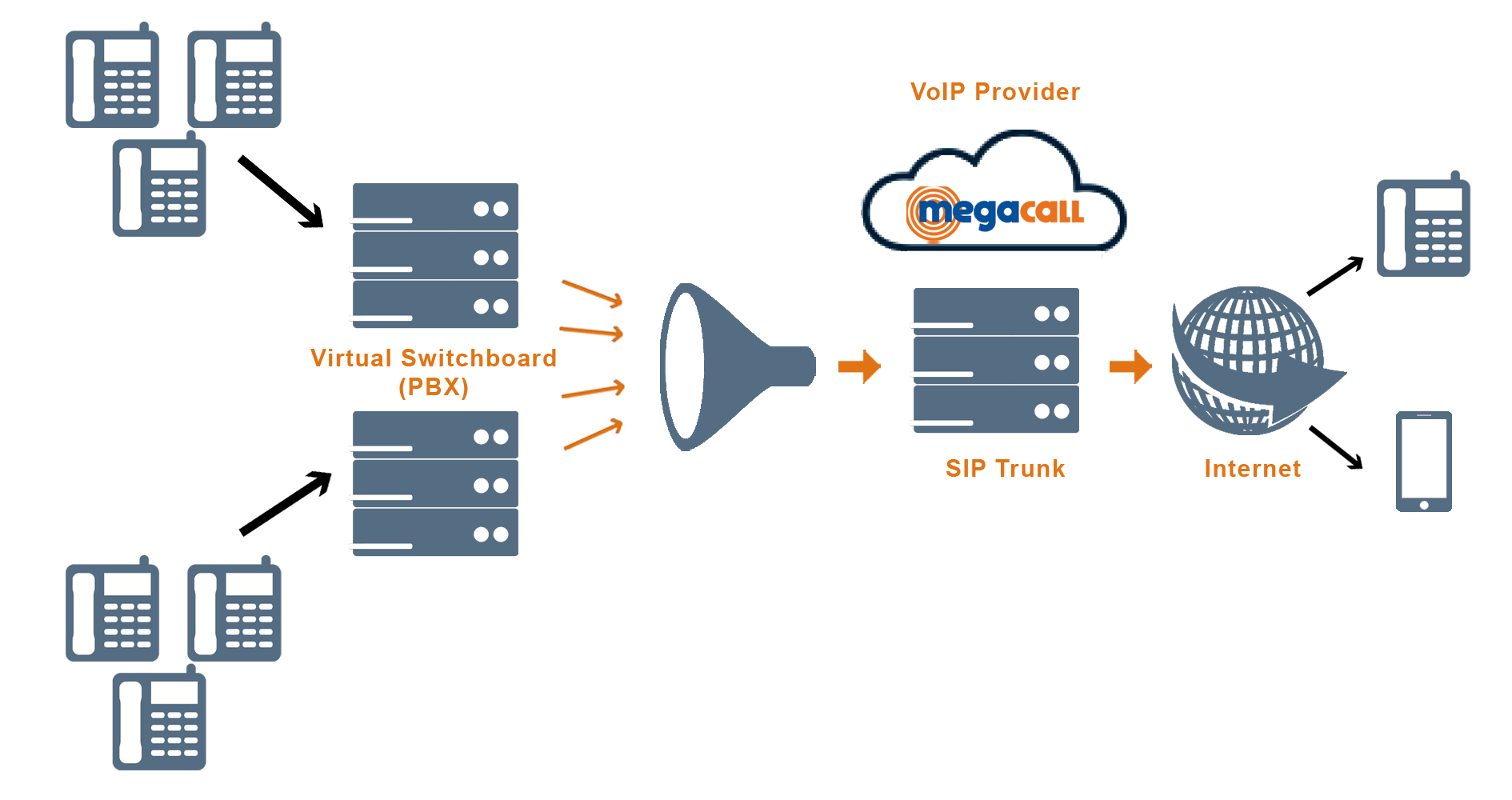 How much does a SIP Trunk cost?

Prices vary from provider to provider aswell as their offerings. Some providers charge for number of channels or what is often called “simultaneous calls” which means the number of calls that can be made/received at any one time. Once the limit is reached it would be a case of contacting them to increase the channels if they permit it. Charges can often range from 15 to 25€ every month per channel.

Megacall offer, without signup costs or monthly charges, SIP Trunks with up to 50 channels and the possibility of increasing at any time. We also offer competitive rates for conversational call traffic, which means that you not only have a high quality service but also room to increase your margin and profits, as well as the image you are providing to your customers.